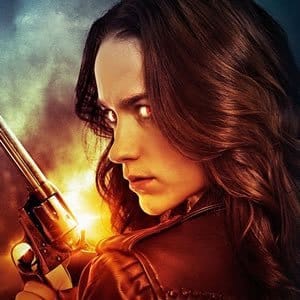 Wynonna Earp is a supernatural Western horror TV serie from Sy-Fy is coming for your 4th season, which is set to premiere on July 24, 2020. and will come with a collection of tracks from world-class artists. You can check out and listen to the complete list of credited songs and the season 4 soundtrack below.

Episode 1 – On the Road Again


Wynonna Earp Soundtrack Season 4 Songs – Tracklist – Listen to the playlist of all of the songs played in the tv show, who sings them, including end credits and scene descriptions.