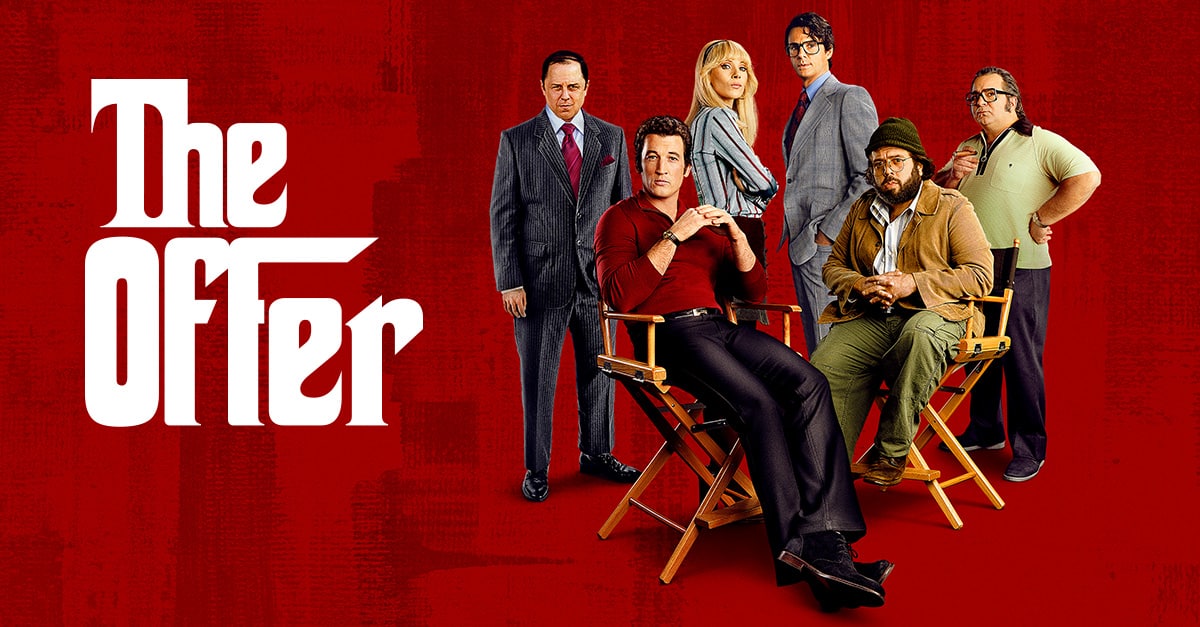 
The Offer Soundtrack Season 1 Songs- Tracklist – Listen to the playlist of all of the songs played in the tv show, who sings them, including end credits and scene descriptions.