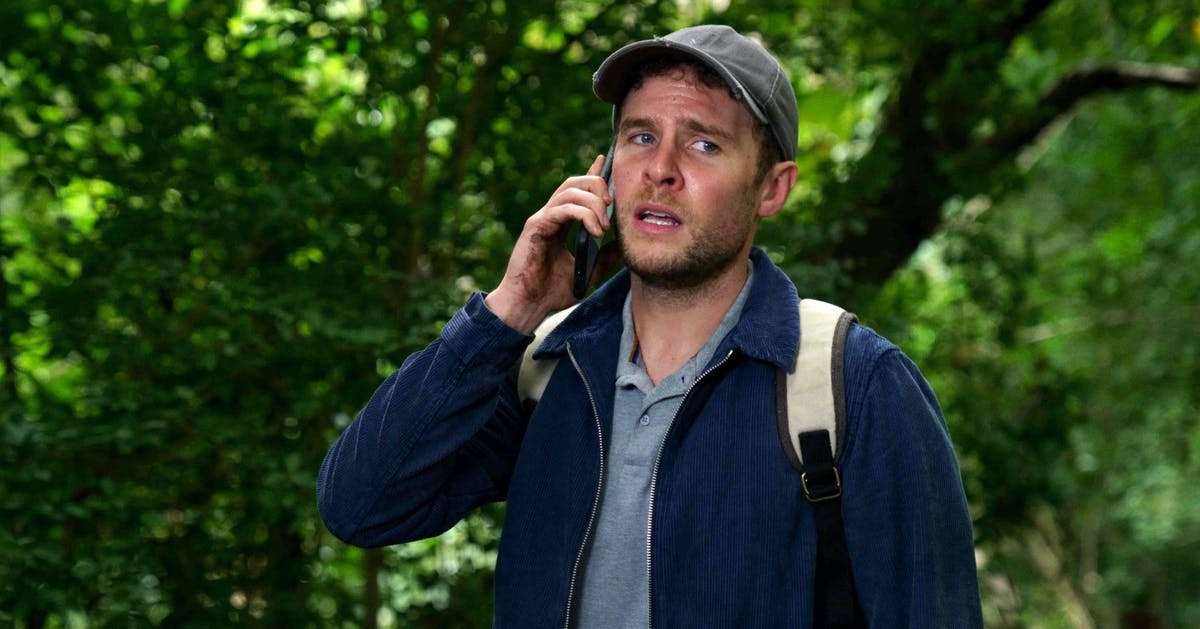 Songs / Music from The Control Room

The Control Room Soundtrack Season 1 Songs BBC One – Tracklist – Listen to the playlist of all of the songs played in the tv show, who sings them, including end credits and scene descriptions.

Songs from the TV serie The Control Room